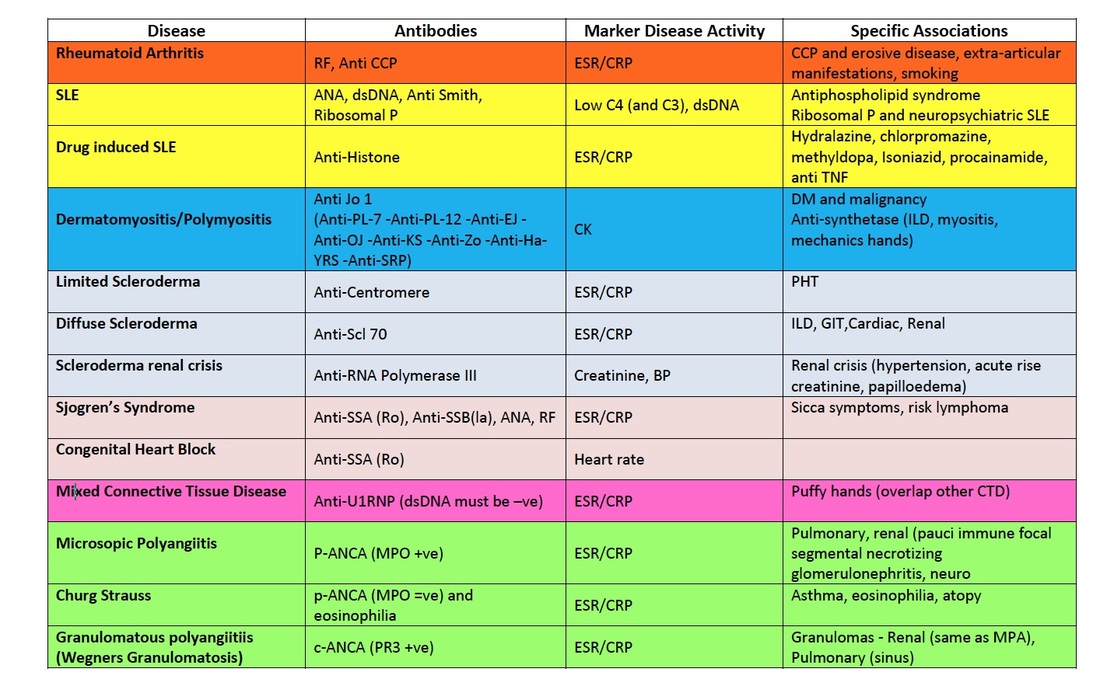 Stem: This patient presented with painful hands. Please examine him

Presentation: I reviewed Mr RJ, a gentleman with painful hands (repeat the stem back). The most pertinent findings include a destructive symmetrical polyarthropathy of the hands involving the proximal interphalangeal joints and metacarpophalangeal joints with sparing of the distal phalangeal joints, ulnar deviation of the fingers, volar subluxation at the metacarpophalangeal joints, swan neck deformity and Z-deformity of the thumb, rheumatoid nodules at the elbow and fine end-inspiratory crackles at the bases of the lung with a moderate sized left sided pleural effusion. Her grip strength, pincer strength and opposition were limited (functional assessment). This is consistent with erosive nodular rheumatoid arthritis complicated by interstitial lung disease. In detail there were no features of cushings syndrome. She had a destructive symmetrical polyarthropathy involving the proximal interphalangeal joints (avoid abbreviations) and metacarpophalangeal joints, with ulnar deviation at the carpometacarpal joints and volar subluxation at the metacarpophalngeal joints. She had evidence of Z-deformity of the thumb and the swan neck deformity. She had sparing of the distal interphalangeal joints. There was no evidence of flexor tenosynovitis or trigger fingers, and there was no tendon crepitus. She had rheumatoid nodules on the extensor surfaces of her elbows. Her range of movement was limited bilaterally, most notably flexion and extension at the metacarpophalangeal joints. Her functional strength was limited with reduced grip strength, finger opposition and pincer strength. She had difficulty in unscrewing the jar and manipulating the key. Extra-articular examination revealed no evidence of scleritis, episcleritis or scleromalacia perforans (mention important negatives). She had evidence of an interstitial lung process with fine end-inspiratory crackles at both lung bases and percussion dullness at the left lung base suggesting a pleural effusion.

You mention swan neck deformity, Z deformity and boutonniere's deformity, please show me where they are and describe the anatomical changes.
What is the mechanism of the pseudobenediction sign in rheumatoid arthritis?
It occurs when the damaged ulnar styloid compresses and ruptures the extensor tendons of the 4th and 5th digits, leading to inability to extend the 4th and 5th digit

Are you sure that these nodules you found are rheumatoid in nature? What is your differential diangosis for these nodules
In the context of typical rheumatoid features, I believe that the most likely aetiology for the nodules are rheumatoid nodules. The differential diagnosis includes cutaneous sarcoidosis, granuloma annulare, gouty tophi and tendon xanthoma. Histology of these nodules would show diffuse pallisading and/ or interstitial granulomatous inflammation. They are almost always associated with sero-positive disease. J Cutan Pathol. 2003 Jan;30(1):1-10.

You mentioned that the patient had a trigger finger. Explain the pathophysiology with respect to the underlying diagnosis.
Tenosynovitis, which is very common in rheumatoid arthritis, causes thickening and nodule formation on the flexor tendon sheath. These nodules get entrapped at the pulley's present on the flexor surface, for example the A1 pully, resulting in a flexion deformity of the finger.

What are the clinical signs that you may see in the eye in a patient with rheumatoid arthritis?
​Episcleritis, scleritis, scleromalacia perforans, dry eyes (secondary sjogrens syndrome), steroid induced cataracts, chloroquine induced corneal deposits or retinopathy

What are the diagnostic criterion used for rheumatoid arthritis?
The American College of Rheumatology (2010 ACR-EULAR) have a set of newly revised diagnostic criterion. There are 4 broad criterion (1) Number of joints involved (2) Serology (RF +/- ACPA) (3) Acute phase response (ESR +/- CRP) and (4) duration of symptoms (>6 weeks). There are a total of 10 points, of which greater than 6 are required for a diagnosis

What is a rheumatoid factor?
Rheumatoid factor is an antibody, typically IgM directed against the constant region of human immunoglobulins. It is only found in ~ 75% of RA (therefore sero-negative RA), and can be found in other diseases such as SLE, sjogren's syndrome, cryoglobulinaemic vasculitis. Furthermore, a significant percentage of the normal population (~5%) have normal RF. It is an adverse prognostic marker, associated with aggressive, erosive disease with extra-articular manifestations. RF does not reflect disease actvity - Dis Markers. 2013; 35(6): 727–734.

What is palindromic rheumatism and why is it important to recognise?
It is a sudden onset large joint, non destructive migratory arthropathy that is exquisitely sensitive to hydroxychloroquine.

Stem: This patient presents with a rash and difficulty using her hands. Please examine her.

I reviewed Mrs XA, a 46 y female witha rash and difficulty using her hand. The most significant findings include a symmetrical polyarthropathy sparing the distal interphalangeal joint but involving the proximal interphalangeal joint and metacarpophalangeal joints, dactylitis, nail pitting, transverse ridging and subungal hyperkeratosis with onycholysis, achilles tendon enthesitis and plantar fasciitis. There is a erythematous, white scaly rash on the extensor surfaces of the elbows and following the scalp line posteriorly. Hand grip, opposition and pincer strength was markedly reduced as a result of her arthropathy. The diagnosis is psoriatic arthropathy. In detail, the patient appeared comfortable sitting in bed. There was no evidence of cushingoid features. As mentioned, there is a symmetrical small joint polyarthropathy sparing the distal interphalagneal joints. Nail changes have already been mentioned. There is evidence of dactylitis. There was no evidence of palmar erythema or entrapment neuropathy. There was evidence of wasting of the intrinsic muscles of the hands. There was reduced grip strength, pincer grip and opposition. She was unable to perform the jar opening functional test. Prominent psoriatic scars were noted over the extensor surfaces of both arms. There was no evidence of rheumatoid nodules. There was no evidence of aortic regurgitation. Examination of the feet revealed achilles tendonitis and plantar fasciitis.

Is there any genetic predisposition to develop psoriatic arthropathy?
Yes, 40% of patients with PsA have first degree relatives that are affected. There is a HLA-B27 association, however it is weaker in association than ASpA.

What are the nail changes that are seen in psoriatic arthropathy?
onycholysis, subungal hyperkeratosis, transverse ridging and nail pitting - the degree of which correlates with the liklihood of having PsA

How can you differentiate Rheumatoid arthritis from psoriatic arthritis?
I agree that this patient does indeed have dactylitis. What does it represent and are there any other conditions that you know of that may present with dactylitis?
Dactylitis manifests physically as soft tissue swelling of an entire digit. The pathological basis is tenosynovitis and soft tissue inflammation. Conditions that manifest with dactylitis include spondyloarthritis, rheumatoid arthritis, tuberculosis, syphilis - (Boston Med Surg J 1872; 86:303-305), sarcoidosis, sickle cell disease. With regards to the pathophysiological mechanism, it has been hypothesised that in sponyloarthritis, the primary insult of enthesitis causes diffusion of pro-inflammatory cytokines along the tenosynovial sheath therefore triggering inflammation.
What are the extra-articular manifestations of spondyloarthritis? 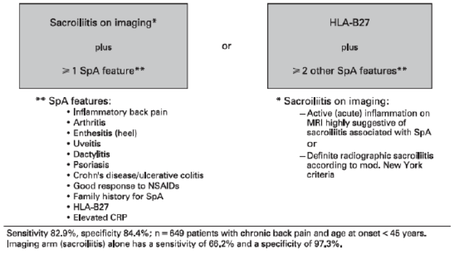 What are the disease manifestations of Scleroderma?**IMMUNOSUPPRESSION IS REALLY ONLY USED IN SCLERODERMA FOR BAD SKIN DISEASE AND BAD LUNG DISEASE***